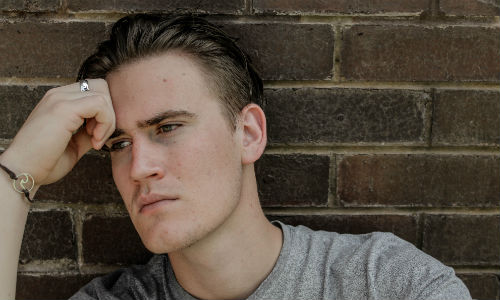 Domestic violence is viewed by society and the courts as a serious charge against a criminal defendant. Regardless of whether you’re guilty or innocent, mere allegations of domestic violence against you can adversely affect your life and your future.

While millions of people are abused by their spouse or partner every year, (approximately 1 in 4 women and 1 in 7 men) unfortunately, some people are quick to fabricate stories in order to “get back at” the alleged offender. These allegations are not only hurtful but undermine those that are true victims of domestic violence. If you’ve been accused or charged with a domestic violence offense, it’s extremely important that you contact an experienced domestic violence defense lawyer right away to protect yourself. It is not an admission of guilt.

What is Domestic Violence?

Many people believe that domestic violence is limited to a physical action against a spouse, family member or significant other.

Whether domestic violence charges are charged as misdemeanors or felonies depends on the allegations, the age of the individuals, and whether there were weapons involved, and the associated punishments will range accordingly.

Though unfair, people may accuse individuals of domestic violence for a number of reasons. Disputes can arise during a divorce, custody hearings regarding children, or just due to day-to-day stress of living under the same roof. If the alleged victim is seeking marital assets in a divorce or seeking custody of children, they might believe that domestic violence allegations will help their cause.

Many domestic violence victims, unfortunately, later recant their testimony or state that they no longer want to press charges. However, by this time, it’s usually too late. The decision to go forward with domestic violence charges is completely up to the prosecutor on the case.

Being wrongfully accused of something as serious as domestic violence can be scary and has the potential to dramatically impact your life.

Attorney Terry Sherman is an experienced criminal defense attorney that has helped many clients dismiss or lessen domestic violence charges against them. He knows how to navigate your criminal allegations from start to finish and will help you arrive at the best possible result.