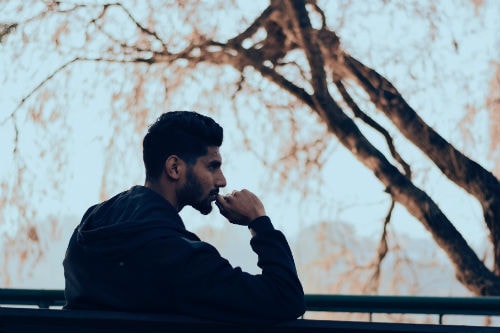 Am I eligible for record expungement?

A past mistake or a poor decision can leave you with a criminal record that will follow you throughout life. Luckily, the Ohio courts have mercy on those that have made a terrible mistake. An expungement can give you a second chance. If a criminal record is expunged, for all intents and purposes the court proceedings surrounding the arrest are considered not to have occurred.

There are two expungement scenarios:

In Ohio, only an “Eligible Offender” may receive an expungement and sealing of their record. The definition of an eligible offender under the Ohio expungement law can be complicated since it’s determined by statute and Ohio case law.

Under Ohio law, there is a waiting period after a criminal case is closed before a person is eligible to apply for an expungement.

The exception: If you have been charged with two or more offenses in one case, and at least one of the charges has a different sentence or penalty than the of other charges, you may not apply for an expungement for the lesser charge(s) until the expiration of the mandatory waiting period of the serious charge(s).

For example, if you were charged with a misdemeanor and a felony at the same time, you could not apply for misdemeanor expungement until the waiting period has expired for the felonious offense.

There are still exclusions to eligibility even if you’ve met the wait time.

Given that the waiting period for the type of record to be expunged has been met; there are no pending charges against you; and the conviction or record is one permitted by Ohio Expungement Law, then you have to know how many convictions or records can be expunged.

People with the following convictions or combination of convictions are eligible for an expungement and sealing of their record:

It is however, important to note that convictions for minor misdemeanors, including most non-serious traffic offenses do not count as conviction. Further, 2-3 convictions related to the same case are considered as one conviction.

Be aware, that there are a lot of exceptions and qualifications to these rules. Here are some general rules about what types of crimes that are not eligible for expungement:

It is highly recommended to hire an attorney who understands the complexities in the Ohio Court system. Call Columbus defense attorney Terry Sherman to discuss the process. 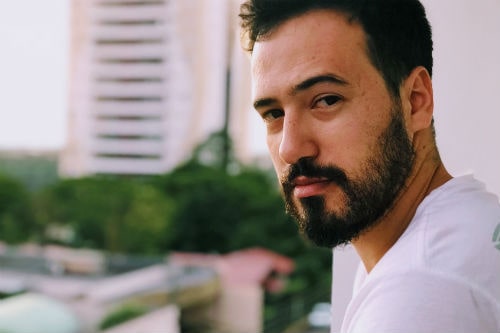 Expungement: A Gateway to Moving On?

Expungements are a legal process that can clear arrests, charges and minor convictions from someone’s record. Never heard of it? You’re not alone. See, that’s the thing about expungement: many people don’t even know it exists, let alone if they’re eligible, and of those who do, many don’t know how to get it.

Though “expunge” and “seal” are often used interchangeably, but they mean very different things. Expungement is to erase such documents while “sealing” simply means they’re no longer public record.

Am I Eligible to have my record expunged?

The law on who is eligible for either varies state by state, and there is no encompassing federal law on expunging adult crimes. In Ohio, the maximum allowable expungements, according to Ohio law, is one felony and one misdemeanor, or two misdemeanors. However there have been some changes in recent years, so the best way to know if you are eligible for records expungement by contacting a legal professional to review your case.

The difference between record expungement and record sealing.

There are some things you should know about expungements and sealed records. In the age of the Internet, expungement only goes so far. If your record is approved for expungement, the court will agree to toss out its records…but what about Google? How about news archives? Mugshots.com? It’s nearly impossible to expunge information in this cyber age. But that doesn’t mean expungements aren’t still an important step. You can still pare down someone’s record which helps them gain access to employment or housing. It’s vital.

An expunged record can still hurt your chances of landing a job. Beyond doing a simple Internet search, employers often turn to private information providers to run background checks on job candidates. Sometimes companies have downloaded the databases of the courts periodically, and they have them stored on their own databases.

Congress is considering whether to make more people eligible for expungement. The highly publicized REDEEM Act introduced by Senators Cory Booker, Democrat of New Jersey, and Rand Paul, Republican of Kentucky, stands for “Record Expungement Designed to Enhance Employment.” Under the proposal, those convicted of nonviolent federal crimes could apply to have them sealed, and all nonviolent juvenile offenses would automatically be expunged or sealed, depending on age when the crime took place.

While a lawyer is not required, legal expertise can help navigate a complicated process.