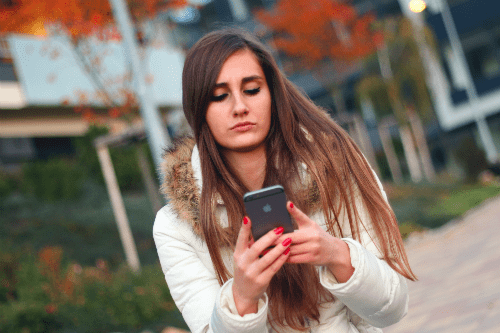 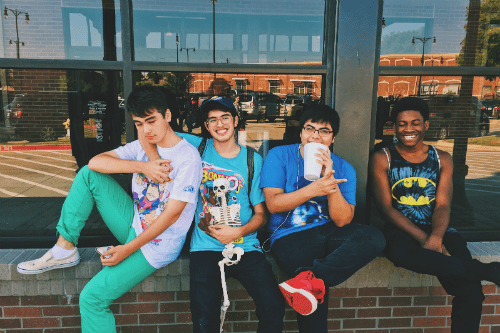 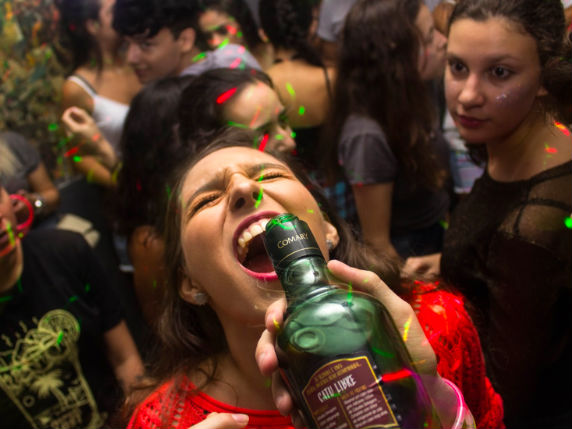 Fall is almost here and school is back in session. Many college students pack their bags and move away from home, possibly for the first time. They get ready to go out and experience college nightlife, a preconceived notion of what that means likely already formed in their mind. Underage drinking is an extremely common problem, not just in college, but in high school as well.

I’m going to explain what steps you can take in the instance you have contact with the police related to an underage drinking or a public drunkenness investigation. Let’s be clear, I’m not encouraging you to drink underage. I am merely going to enlighten you as to your rights.

1.  Immediately talk to an Attorney.

My first tidbit of advice applies to all charges. If you receive a summary offense citation, the very first thing you should do is speak to an attorney! The fact that you may be factually guilty doesn’t mean that an attorney can’t help you. It’s far easier to nip these types of things in the bud than to try to get them off your record later.

You have he right to remain silent. This next tip should be fairly obvious, but most people charged with underage drinking fall into this trap. If a cop asks you whether you have been drinking, don’t say yes! You have a right to remain silent and not incriminate yourself. It becomes much more difficult to win a case at trial where there is a confession to one of the major elements of the offense.

However, I suggest that you not lie to the police if you were, in fact, drinking. You can either say, “I would rather not answer” or “I would like to invoke my Fifth Amendment right to remain silent.” At that point, the police officer is supposed to cease any further questioning.

If you do submit to a breathalyzer and test positive for alcohol, especially if your BAC is high, the officer will then try to manipulate you into a confession. The cop is just doing his or her job by using a tried and true police tactic. That being said, you aren’t obligated to make the cop’s job any easier.

Next, you need to be aware that you don’t have to show the cop your ID when you’re stopped, for the simple reason that in the United States, citizens are not required to carry identification with them….unless you’re driving.

In that case, you must present your driver’s license. But, if you’re just walking back to the dorms or standing around an OSU tailgate, you are not required to carry an ID with you just in case a cop happens to ask to see it.

The mere fact that you really are 18, 19 or 20 years old is not enough for a conviction. The officer has to prove it. Typically at trial, the officer will testify that he or she observed your ID and noted your date of birth.

While we’re on the subject of IDs, I should make it perfectly clear that you should NEVER lie about your identity or date of birth to the police. If you’re under an official police investigation for a crime like underage drinking, and you give the officer a fake name or date of birth, you could be charged with false identification.

Now for my final tip, which may be the most useful of all. You should never be rude or combative with the police. Expressing your frustration by being obnoxious to the police never does anyone any good. Being polite and cooperative will go a long way. Remain polite while explaining that you left your ID at home, declining a breath test or refusing to answer whether you have been drinking or not.

If you’ve been charged with underage drinking, public drunkenness, disorderly conduct or related offense, call Terry Sherman at (614) 444-8800 for a free consultation. 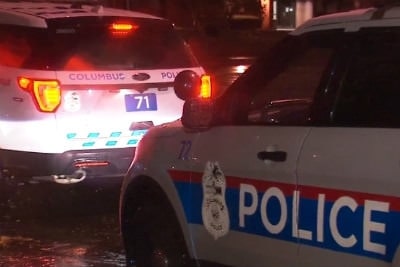 There is strict enforcement of underage drinking laws.
Underage alcohol possession/consumption is one of the most common criminal charges for young people in Columbus and law enforcement has little tolerance. If you are under 21 and get caught possessing/consuming alcohol, expect the law to be enforced.

There is increased police presence and strict enforcement on game days at The Ohio State University and aggressive prosecution for underage drinking offenses that occur in the homes of fraternities & sororities. Even if is your first time,  a lapse in judgment will likely become a criminal case with significant consequences.

A charge of underage drinking is typically accompanied by other charges.
This charge may also be known as; “underage alcohol consumption”, “prohibition”, “underage alcohol possession”, “underage intoxication”, “offense involving underage persons”, and “certain acts prohibited”.   If your behavior is obnoxious, you may be charged with Disorderly Conduct.  If non-cooperative, you may be charged with Resisting Arrest. If you gave fake information, you may be charged with Obstructing Official Business or Falsification.​What are the penalties for underage drinking violations?
It is classified by Ohio law as a first degree misdemeanor. The potential sentence for conviction includes a  jail term up to 6 months, a fine non-exceeding $1,000 plus court fees, community service, alcohol counseling, and probation. A conviction is a permanent, public criminal record that may influence education & employment opportunities. Since the information is public, it will typically appear in internet searches for your name.

Why choose Attorney Terry K Sherman to represent you?
Practicing as a criminal defense attorney exclusively for his entire career, Attorney Sherman has represented many clients (including students) that had been charged with underage drinking offenses in Ohio courts. In most cases, the underage drinking charges were reduced or dismissed, and often he was able to get the records for the case sealed (expunged).