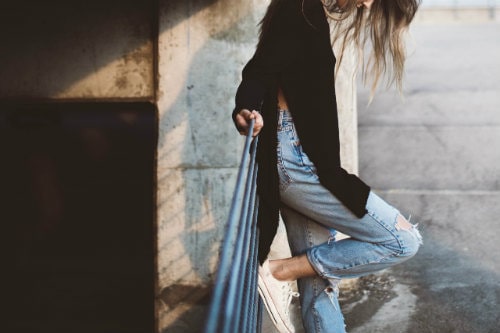 Ohio’s state attorney general’s Human Trafficking Commission released a report on Monday that revealing police investigated 202 potential cases of human trafficking in 2017, up nearly 50 percent from the year before. The vast majority involved the sex trade.

But the number of arrests decreased to 70, the lowest since 2013 as reported a Toledo news agency The Blade.

He said ultimately it doesn’t matter whether the suspect is prosecuted for the specific crime of “trafficking in persons.”

“The most important thing is the victim be saved and not have to exist under those circumstances,” Mr. DeWine said. “The second thing is the person is punished and segregated from society so that they won’t do this again.”

Mr. DeWine said Ohio’s opioid addiction crisis and human trafficking go hand in hand. “Drugs are used to control,” he said. “Because opioids are so addictive, it makes it easier for a pimp, makes it easier for a human-trafficker to control a victim. They control a victim’s income, money, but they also control the drugs. The drugs are the most powerful.”

Ohio has been at the forefront of research and law enforcement since a federal sting in 2005 in Harrisburg, Pa., put Toledo on the map with cities like Miami and Las Vegas as major recruiting hubs for the sex trade.  Statistically, 177 women and girls were caught up in that sting, 77 of the females were from the Toledo area.