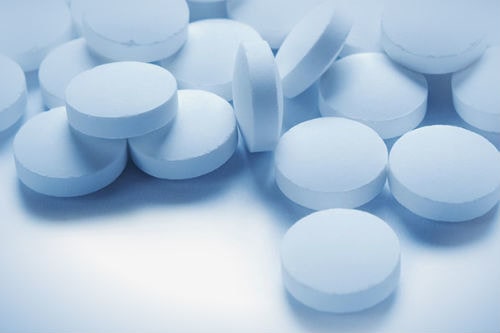 COLUMBUS (AP) – Tuesday, Federal Judge Dan Polster urged participants on all sides of the lawsuits against drugmakers and distributors to work toward a common goal of reducing overdose deaths. He stated that the lawsuits have come to his court “because other branches of the government have punted it”.

The judge currently oversees more than 180 lawsuits against drugmakers brought by local communities across the country; including those from Ohio. The Judge said that he believes everyone from drugmakers to doctors to individuals bears some responsibility for the crisis and hasn’t done enough to stop it.

In 2016, the government registered 63,600 overdose drug deaths – another record. The vast majority of deaths involved prescription opioids, namely OxyContin, Vicodin, or related illicit drugs such as fentanyl and heroin. The epidemic shows little sign of abating. Hundreds of lawsuits filed by county and municipal governments could end up as part of a consolidated federal case overseen by Judge Polster, while others are unlikely to consolidate.

Some government bodies, including Ohio and at least 9 other states, are suing the industry in state courts. Additionally, most states have united in an investigation of the industry that could spark a settlement or even more litigation against the industry. Among the drugmakers targeted; Allergan, Purdue Pharma, and Johnson & Johnson. Also targeted are three large distributors; Amerisource Bergen, Ohio-based Cardinal Health, and McKesson. All parties named in these and other lawsuits have said that they don’t believe that litigation is the answer but have pledged to help solve the crisis.

Judge Polster likened this epidemic to the 1918 flu which killed hundreds of thousands of Americans, while pointing out the key difference. “This is 100 percent man-made. I’m pretty ashamed that this has occured while I’ve been around.”