Can I plead self-defense to an assault charge? 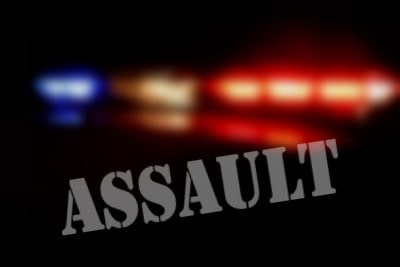 Self-defense is defined as the legal use of force when a person believes it is absolutely necessary to prevent injury or death to his person. Circumstances vary from case to case, but there are general guidelines to follow if you wish to plead self-defense to an assault charge.

Choose a criminal defense attorney who specializes in assault cases. Well-trained lawyers are your best friends when criminal charges are pressed. A good attorney will often know how best to build a case for self-defense and can advise you on what to do.

Explain why assault was the only option. A self-defense argument usually succeeds only if your actions came as a last resort. Be prepared to explain why other means of resolving the situation (such as retreating from the situation or calling the police) were not feasible in your case, and that you risked injury or death if you hadn’t acted immediately.

Point out that a felony was being committed, or that your assailant struck first. You are legally allowed to defend yourself if the other party is committing, or is about to commit, a crime. You may also legally defend yourself if you were attacked before attacking someone yourself. If you can demonstrate either of these two conditions, you may be able to plead self-defense successfully.